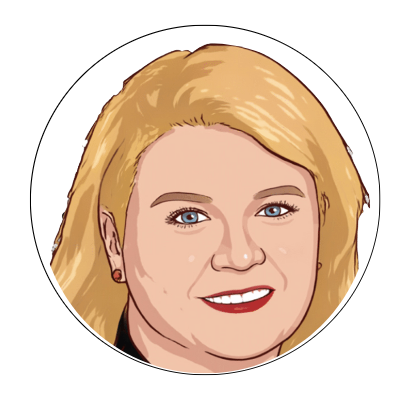 Following a career in IT, Elizabeth graduated from the Open University in systems thinking. She was awarded Membership of the Royal Aeronautical Society in recognition of her work with Rolls-Royce and was Deputy Chair and a founder member of its Women in Aviation and Aerospace Committee. She went on to lead skills policy in the aerospace industry and led the diversity strategy for the East Midlands Regional Development Agency when on its Board. Later, Elizabeth established a change management consultancy company, working with charities and universities. In 2017 she graduated with an MSc in Systems Thinking and in 2018 Elizabeth was appointed CEO of the Women’s Engineering Society. In 2019 she was celebrated as one of the Financial Times’ Top 100 Most Influential Women in Engineering and became a member of the International Council of Systems Engineering UK. In 2020 Elizabeth was invited to become a Fellow of the RSA